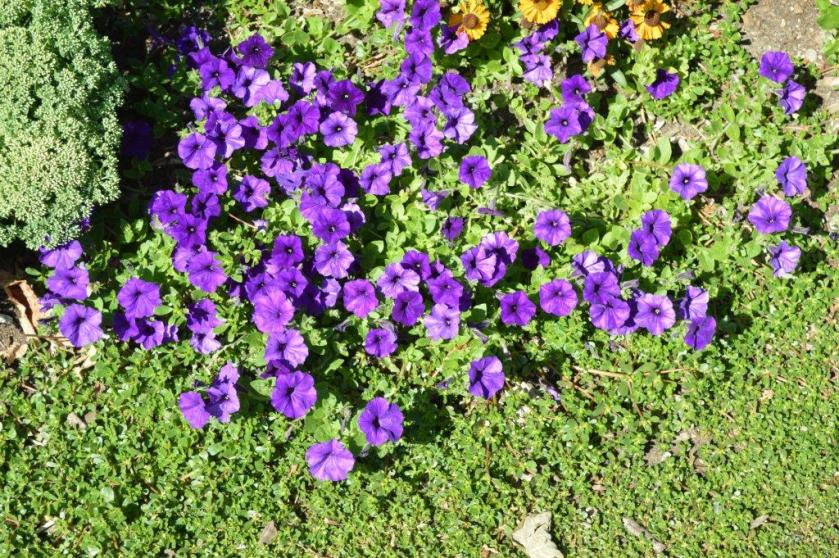 It doesn’t matter where you are.  A statement, it must be admitted, that is open to interpretation. It’s tough when you don’t know what “interpretation” even means.  A Quebecer who can speak French?  Quebecois?  La Langue Francais?  Quebecois?  So let’s leave it.

There’s also no longer any reason for it.  I wish I knew myself.  Sometimes it’s about Jasmine flowers.  Sometimes, very rarely, violets.

They bear a striking resemblance.  And the problem with the site now is it’s been tasked with sorting this out.  Who is who?  And who are we to believe?

I was in Manhattan longer ago than I like to admit.  I love Manhattan.  Freedom reigns and all the old saws about America are working for you.  They’re selling saws in the street and it’s for America and you could still buy a pack of Camels for 90 cents.  You can’t give Camels away these days.

But migrating towards the grasslands and abandoned supermarkets in that stretch that used to be there this side of the village, going down and down into Lower Manhattan with a white cab driver, semi-long hair, cooperative, but you brandish your pistol anyway because you’re back in the States and aren’t sure if he’s okay with this trip, and of course he is, but good on you for checking, and he actually appreciated the gesture, in his New York way, and it’s forward to the village and Washington Square, which, by the way, they’re gonna rename now because the name”George Washington” has become hateful to Americans.

It’s early but if any of our audience can explain why Bernard Hepton, a distinguished British actor, as they used to say, and still do, he was great in “Tinker Tailor Soldier Spy” and many, many other performances, greatly resembles Geoffrey Rush of “The King’s English” and subsequent triumphs, please come forward now.  Because something is going on.

And now, reasonably recently, Mr Geoffrey Rush is making his way even onto City of Vancouver transit stops via large, full frame posters— “Pirates of The Caribbean Dead Men Tell No Tales”— an image I was dumbfounded by the first time I saw it, and I nearly passed out stumbling onto the “15 Cambie” bus by the “Liquor Depot” and bank there, heading south to get my freedom.  The whole experience made for dizzy work and I hate that.

I couldn’t believe that was Rush.  I didn’t even know the man was in the pirate franchise. What else didn’t I know?  Gnn…  And at the same time, as I started thinking about it, I couldn’t believe how these gentlemen, Rush and Hepton, Hepton and Rush, together in their separateness, seem rather to blend together.  It’s a mystery.

At some point it’s going to matter.  We’ll make it matter.  Because this is serious. You’ll never get any sort of explanation in England, not really.  In private, yes, maybe at the right clubs, but this strange coincidence, if that’s what it is, but I doubt it, has never really gelled with Britishers because, it could be, Mr. Rush is Australian, and nobody bloody cares about Australia, but of course good luck to him. And Mr. Rush is as English as Dover cream.  There’s nothing else in it.  Have a beautiful day.

2 thoughts on “Violets In The Sun”