It’s hot under the volcano.  It’s hot and it’s close and dark and oh, the heat.  But what did you expect?  Why did you come down here?  You were looking for it and you know it.  No complaints now.  If you didn’t want to be under the volcano you wouldn’t be.

“Under the Volcano A Novel by Malcolm Lowry”.  Taken at a “Bantam” book stand in Vancouver by a guy named Jack Lindsay, courtesy of the magnificent City of Vancouver Archives public domain image files.

“Under the Volcano” was published in 1947.  Therefore, counsellor, this image could have been taken no earlier than then.  The book is still in print.  I suffered from Lowry affliction at one time and read everything he wrote and pretty much everything written about him and I’d never seen this image anywhere.  Why ever not?

I seem to recall Malcolm Lowry acknowledging somewhere that his book had sold two copies in Vancouver.  Lowry was a very sick man.  He thought that with a degree from Cambridge, England and a new wife he could live carefree in a tidewater shack out there in Dollarton, North Vancouver, and write death-proof twentieth century novels and stories from about 1940 to 1954, despite being from a wealthy family living near Liverpool, England.  He just had to get away.

The Lowry story is well known, at least to some people.  He wasn’t crazy enough to live out there year round.  There were various apartments, usually in the “West End” here, for the winters.

A precarious existence but some exceptional fiction.  The twentieth century for you.  Now we’re in the sloughs.  Who is going to step up and take the baton from Malcolm Lowry and uphold his standard in the great relay of semi-autobiographical literature?  No one.  That’s what I thought.

Malc, it’s true, was a hard case.  His consort, the beautiful, talented and accomplished Marjorie Bonner Lowry, from California, got quite tired, as I seem to recall, of living in that damn shack. Your husband is supposed to be some crap-hot writer, New York and London published, and you’re squatting in this dump?  “Hey fool, that’s my chipped coffee mug, ya mug, not yours.  Hand it over  Grr…”

It’s the power of b&w acetate and Speed Graphic. 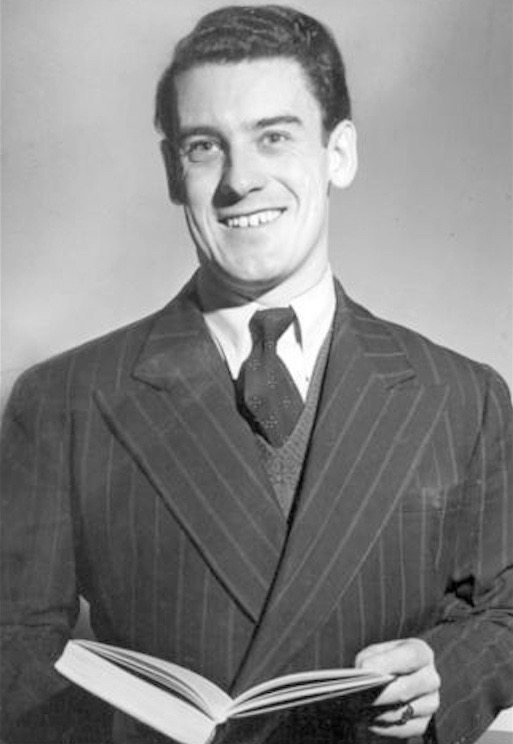 And one day you wake up and you’re in a new world.  A world where Malcolm Lowry and Eric Nicol both exist.  That’s when you’re back in time again.  Looking for what other things you can drug up.  As they used to say, and perhaps still do, “Not really.”   Upon the 1947 publication of “Sense and Nonsense”.  Never seen this one before either.  First appeared in the extinct “Vancouver Times Herald” newspaper.

Two such profoundly dissimilar writers can scarcely be imagined.  Lowry was a stupendous, irrational and dangerous booze-hound whereas Nicol’s idea of a bender was a small glass of sherry before dinner.  Lowry’s notoriety was almost exclusively posthumous.  He didn’t make 50 and by then he was far from Dollarton.  Nicol’s notoriety was almost entirely extinguished long before his demise at 91.

But they were both good men and true.  Lowry lived like a gypsy all over the place.  He gained readers and scholars long after he wasn’t around. Nicol was a scholar and a family man who stayed put in the same place a long time, the white knight and unassuming sage of Dunbar, Vancouver.

We’ll be right back…

4 thoughts on “Under The Volcano”